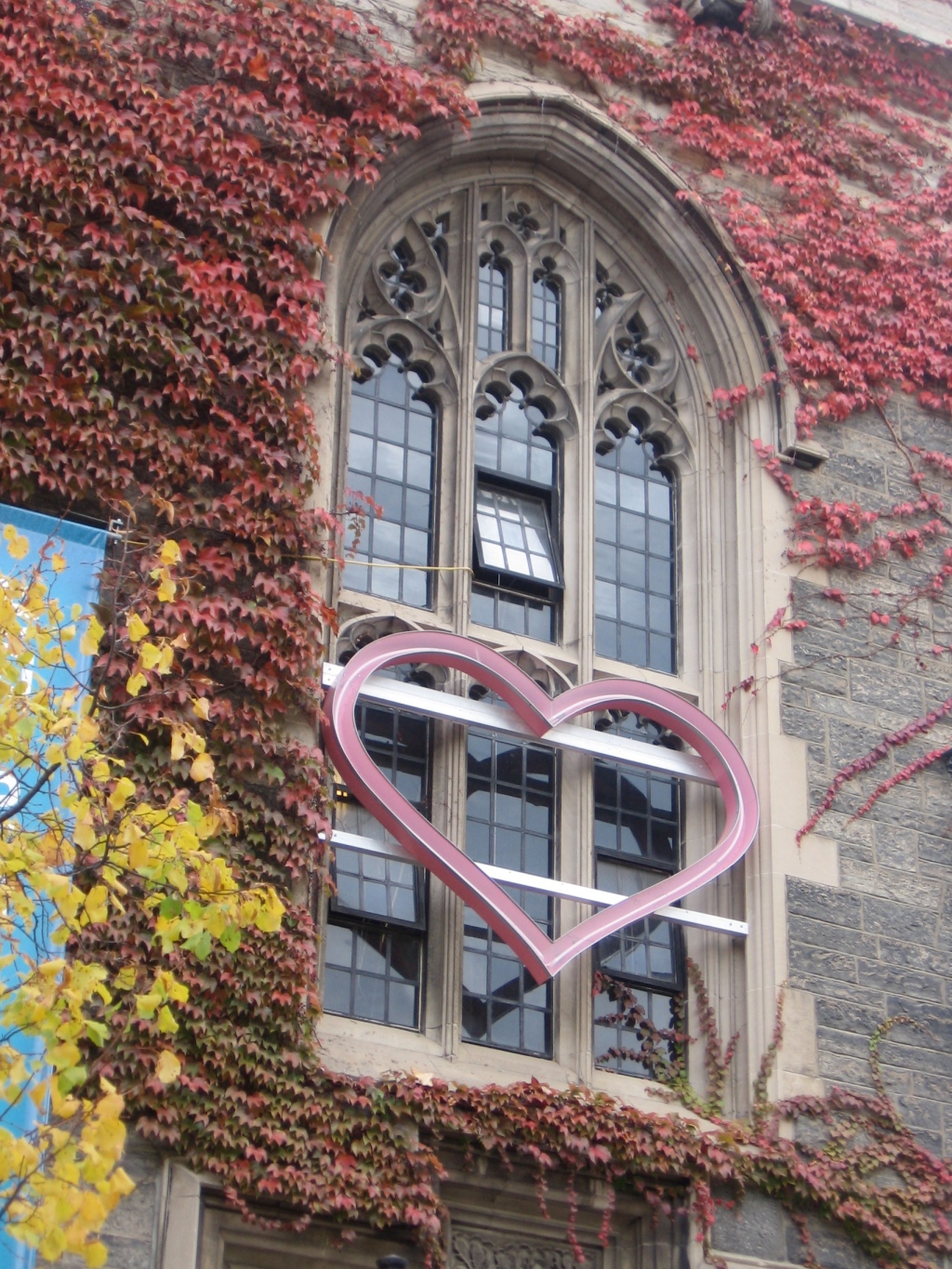 For two days in 2009, I was transfixed by the amazing speakers who spoke about peace and transformation at the Vancouver Peace Summit. Their message, that we need to think about how we are creating spiritually healthy communities was powerful, and it is inspiring to see examples of communities attempting to bring this idea to life.

Last year for instance, Karen Armstrong, the winner of the 2008 TED prize and author of “Twelve Steps to Live a Compassionate Life” visited Vancouver for twelve days to hold discussions across the city on compassion. The visit also marked “the launch of the Greater Vancouver Compassion Network, part of an international movement to build compassionate communities” (12 Days of Compassion, SFU).  Also in BC, the Healing Cities Institute examines the connections between city form and public health/ healing and investigates the “spiritual dimensions of urbanism” and the “concept of the sacred within planning” (Healing Cities Institute, About.)  And in 2007 Durham University in the UK held a 24 hour colloqium about the “connections between connections between faith/spirituality and contemporary city-making” titled Faith and Spirituality in the City.

Similar to how we consider how social connection, economic and physical health is nurtured or hindered in our city, these initiatives ask us to consider how our cities nurture or hinder spiritual health. They ask us to think about how different areas of city life are connected, and it is exciting to imagine city planning occurring in such an integrated way. They also ask us to be clear about the values that infuse our planning process. In Vancouver for instance, sustainability is an organising principle in the muncipal planning process, and whether it is in food policy plans, regional strategic plans or in buying decisions, an explanation is needed about how the principle of sustainability is being advanced.

All of this work is still very new and rapidly developing. Here’s to hoping these conversations continue to grow and spread and are able to create change! See below for selections from my Peace Summit notes.

“To what end are we educating ourselves and our children?” (Reverend Tutu, Opening Panel)

2 thoughts on “With Warmheartedness, Intelligence is Constructive”