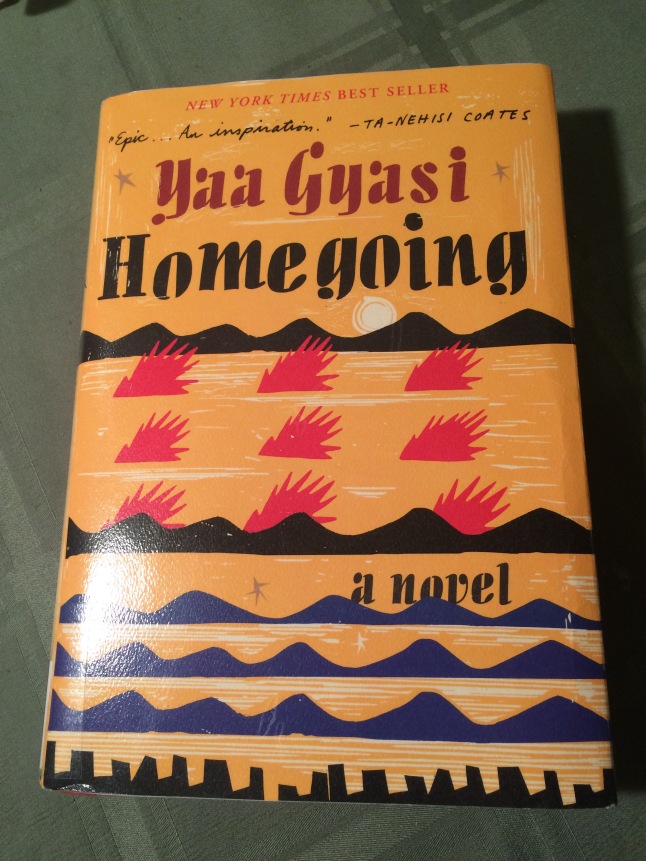 “Yaw nodded. He sat in his chair at the front of the room and looked at all the young men.”This is the problem of history. We cannot know that which we were not there to see and hear and experience for ourselves. We must rely upon the words of others. Those who were there in the olden days, they told stories to the children so that the children would know, so that the children would tell stories to their children. And so on, and so on. But now we come upon the problem of conflicting stories. Kojo Nyarko says that when the warriors came to the village their coats were red, but Kwame Adu says that they were blue. Whose story do we believe then?”
The boys were silent. They started at him, waiting.
“We believe the one who has the power. He is the one who gets to write the story. So when you study history, you must always ask yourself, Whose story am I missing? Whose voice was suppressed so that this voice could come forth? Once you have figured that out, you must find that story too. From there, you begin to get a clearer, yet still imperfect, picture.”(Homegoing, by Yaa Gyasi, 2016, p.226)

“How could he explain to Marjorie that he wasn’t supposed to be here? Alive. Free. That the fact that he had been born, that he wasn’t in a jail cell somewhere, was not by dint of his pulling himself up by the bootstraps, not by hard work or belief in the American Dream, but by mere chance. He had only heard talk of his great- grandpa H from Ma Willie, but those stories were enough to make him weep and to fill him with pride. Two Shovel H they had called him. But what had they called his father or his father before him? What of the mothers? They had been products of their time, and walking in Birmingham now, Marcus was an accumulation of these times. That was the point.” ((Homegoing, by Yaa Gyasi, 2016, p.296)

There are some books that shake the very foundation of your being, and “Homegoing” by Yaa Gyasi is one of those books for me. This book is an unexpected jewel. I started reading “Homegoing” yesterday and finished it today, because every time I put the book down my hands were eager to pick the book up again. The book is about two half sisters named Esi and Effia who do not know each other and who live in different villages. Effia is married off to the British governor James Collins and lives in the Cape Coast castle, Esi is kidnapped and sent to the Cape Coast castle dungeons before being sold into slavery. In the Cape Coast castle slaves are received and sold, and during Effia’s first night in the castle, she asks her husband about the crying she hears, and asks if there are people below. She quickly realises that this is not something she is allowed to talk or ask about. From the stories of these two sisters, “Homegoing” follows the two families of these two sisters, generation after generation, in Ghana and in America, through slavery, through the slave trade in Ghana, through the official end of slavery, through the actual continuation of slavery, through segregation, until the present day.