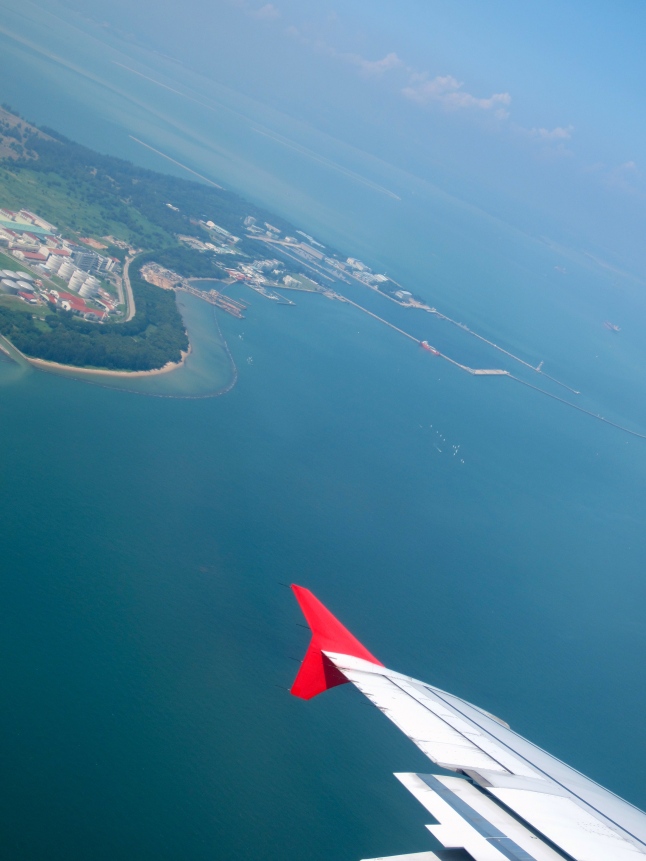 When I meet new people, it matters what their tastes in books are – not because I judge people based on what they read, but because when you share a love for a book with someone that leads to deep conversations, and when they introduce you to new material, that gift widens your awareness of the world.

Ten years ago a friend recommended the book Life of Pi but I gave up halfway through because the descriptions were making me feel squeamish and seasick.  In the intervening decade, I’ve lost count of the number of people who have described it as one of their favourite books and who have expressed surprise at my lack of interest in reading it. Last week, curious about what all the fuss was about, I picked it up again, and this time around I thoroughly enjoyed the read.

Without giving up too many plot details, to read this novel is to realise that writing is a craft. It doesn’t make sense to moan and complain about not being a good writer if you wish to write, you have to be relentless in your practice. The author’s sentences are sturdy, his metaphors and similes are unusual, his pacing is wonderful, and he is all in all, a master writer and storyteller. (Days later while skyping with the Nephew, I tried to explain the story and the animals, and even my four year old friend was engrossed).

In addition to his skill with words, the book is powerful in its themes. In the main protagonist’s meditations on life he touches on belief, religion, saying goodbye and the compulsion to move (among other topics) and his insight in everything he addresses is keen. And meeting Piscine Molitor Patel, like meeting Dorothea Brooke or David Copperfield or Jane Eyre, changes you. He has gentleness with people who lack understanding, he is fiercely determined to survive, he longs for books, he cares for life,  he is unassuming. I feel I have much to learn from him, and this book was a reminder that great fiction impacts your personality,  your outlook on life,  your perspective on different issues and subjects, the traits you value in others, and the goals and dreams that you have.  This book was a reminder that novels matter because they touch us a way that non-fiction, important as it is, cannot.

Below, some of my favourite quotes from the book:

“What is your religion about?” I asked. His eyes lit up. “It is about the Beloved”,” he replied. I challenge anyone to understand Islam, its spirit, and not to love it. It is a beautiful religion of brotherhood and devotion.” ( p.60)

The presence of God is the finest of rewards.(p.63)

“All living things contain a measure of madness that moves them in strange, sometimes inexplicable ways. This madness can be saving; it is part and parcel of the ability to adapt. Without it, no species would survive. Whatever the reason for wanting to escape, sane or insane, zoo detractors, should understand that animals don’t escape to somewhere but from something. Something within their territory has frightened them – the intrusion of an enemy, the assault of a dominant animal, a startling noise – and set off a flight reaction.

“Why do people move? What makes them uproot and leave everything they’ve known for a great unknown beyond the horizon? Why climb this Mount Everest of formalities that makes you feel like a beggar? Why enter this jungle of foreignness where everything is new, strange and difficult? The answer is the same over: people move in the hope of a better life.” (p.77)

What a terrible thing it is to botch a farewell. I am a person who believes in form, in the harmony of order. Where we can, we must give things a meaningful shape…It’s important in life to conclude things properly. Only then can you let it go. Otherwise you are left with words you should have said but never did, and your heart is heavy with remorse. (p.285)