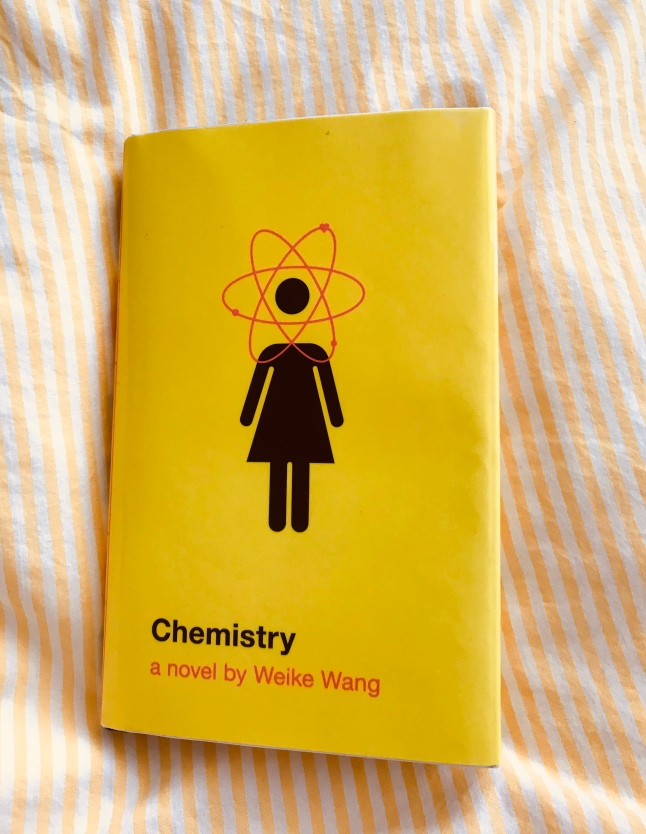 This book is all the things.

My day job is to help students at a large research-intensive university make meaning of their experiences and build purpose. I’m an experiential educator, a position that is a new application for me of my social planning background.  And although the past year has been a steep learning curve, I’m enjoying and growing in this new line of work.

Part of that learning has involved reading ”career” books, and one thing I have noticed is that it’s hard to find books about career that are written by people of colour. And so, every time I find a book that is written by a POC and talks about intersectional identities, I want to tell everyone I know about it.

And so as part of that slowly building list of books, I have two career books to share.

The first is called “The Episodic Career” by Ferai Chideya. The premise of the book is that today’s climate of work is not the context it was forty years ago when many people had one job and stayed in that job until retirement. In contrast, today’s environment of work is one where your career may have many different episodes and types of work arrangements. Rather than permanent work being the norm, contract, delivery focused work will be and already is, much more common. I like this book because it talks about how to manage change successfully, how to look for work proactively (beyond simply look at job postings online and sending out applications) and it acknowledges that you are not the sole actor determining your success. Racism exists, discrimination exists, systemic barriers exist, financial obligations (that make it hard to just hold out for your dream job) exist, toxic workplaces exist –  in summary, things that we don’t like to think about do matter and impact us. This book is the first book I’ve read this year that  talks about these  factors head on and gives practical advice. I highly recommend the read.

The second book is a 2017 novel called Chemistry by Weike Wang.

Chemistry is a novel written in the 1st person about a Chinese American protagonist who is in the 3rd or 4th year of her PhD program in chemistry. She is Chinese American, and she lives with her boyfriend Eric who has completed his PhD, has more than one publication and is now applying for academic jobs.

The narrator on the other hand, comes from a family in which intelligence is tied to acceptance. Her family moved from China to America and excellence has always been connected to her family’s survival. Her parents moved to the US for her father to do his PhD, and her memories of childhood are about striving to be better and about achievement rather than being loved for who she is as a person.

When we meet the narrator she is struggling in her PhD program and in her relationship because Eric has asked her a few times to marry him and she hasn’t exactly said yes, and Eric is applying for academic jobs and she hasn’t exactly said she would go with him either.  In moments of frustration, Eric describes the narrator as someone behind bullet glass and after that bulletproof glass there is more glass, and although she wants to step into their relationship more, she doesn’t exactly know how. Instead of stepping in, she pushes Eric away.

In their relationship she can’t fully commit, in the lab  she isn’t like her lab mate who has many publications,  and she isn’t making the jump from technician to scientist as she should. Her supervisor is frustrating, her research fills her with dread, she is filled with self doubt and she is carrying generations of expectations. Because she hasn’t achieved her professional goals it seems even harder to commit to her relationship. In one part of the novel she thinks:

“Chu xi is the ability to succeed. During the fight after the French restaurant I try to explain to Eric why I didn’t want to get married. I say, I don’t want to be congratulated for being married. He says getting married is a normal thing to do. Also, what’s so wrong about being congratulated? Nothing theoretically. I should have explained it another way. Chu Xi, do you know that word? I don’t want to be someone without any.” (p.177)

I don’t want to get married until I have done more for myself. But also I owe it to them to do more for myself, which is what Eric didn’t understand; he said, “You shouldn’t owe them anything.” We argue over this.

One day in the lab the narrator starts yelling and smashes five beakers to the floor and her leave from the lab that follows that incident stretches into a permanent departure. The book is about her trying to find her way through  the pieces of her life to figure out where she’s come from and where she is going now.  It is a riveting and very relatable read and for career educators in particular, this book is rich with insights.

Here are some of the things I took away from this book:

This book reminded me of advising sessions and workshops I’ve had when students hear the neatly laid out theories and strategies that should help them succeed and ask “yes but what are your strategies to cope? To keep going?” In those moments, I always feel like anything I have to offer is inadequate.

This book asks what identity is. It is our roles? It is our name? It is our country of birth? What is it that defines us? How do our workplace and academic experiences define us? How do the other elements of our identity influence what we are able to bring to our work? It is interesting that the only person who is explicitly named in this novel is Eric. Everyone else, from the best friend, to the shrink, to her supervisor, to her tutoring students are referred to by their role. The relationship between Eric and the narrator is unclear in this story and it is interesting that he isn’t referred to by a role, but rather by his name. This book shows us that identity is complicated.

3. What is needed is healthier environments for learning, not simply better designed interventions. This book is a reminder that our academic environments send us powerful messages about what we are capable of doing, and that our family, our environment, our personal experiences, our classmates, our beliefs and experiences of being in the world are constantly signalling to us the same thing. Because of this, the main character’s appointments with her psychologist are important but cannot simply override these other influences.

This book was a reminder that even the most brilliantly worded and insightful conversation (which is not how I would describe the conversations that I have) is always only a moment in time,  and what matters most is the surrounding environment that shapes our beliefs and self-understandings on a daily, moment by moment basis.

“Biologically, physical strength comes from mitochondria, which are organelles that generate all of our body’s energy. A unique feature of mitochondria is that they have their own DNA. Whereas the rest of the body is built on code that is half paternal and half maternal, mitochondrial DNA is entirely maternal and passed down from the mother.” (Chemistry by Weike Wang, p.199, 2017)

For all these reasons, I highly recommend both of these books to your 2018 reading list. Are there other career books by POC authors that you’d recommend? Please do comment below.