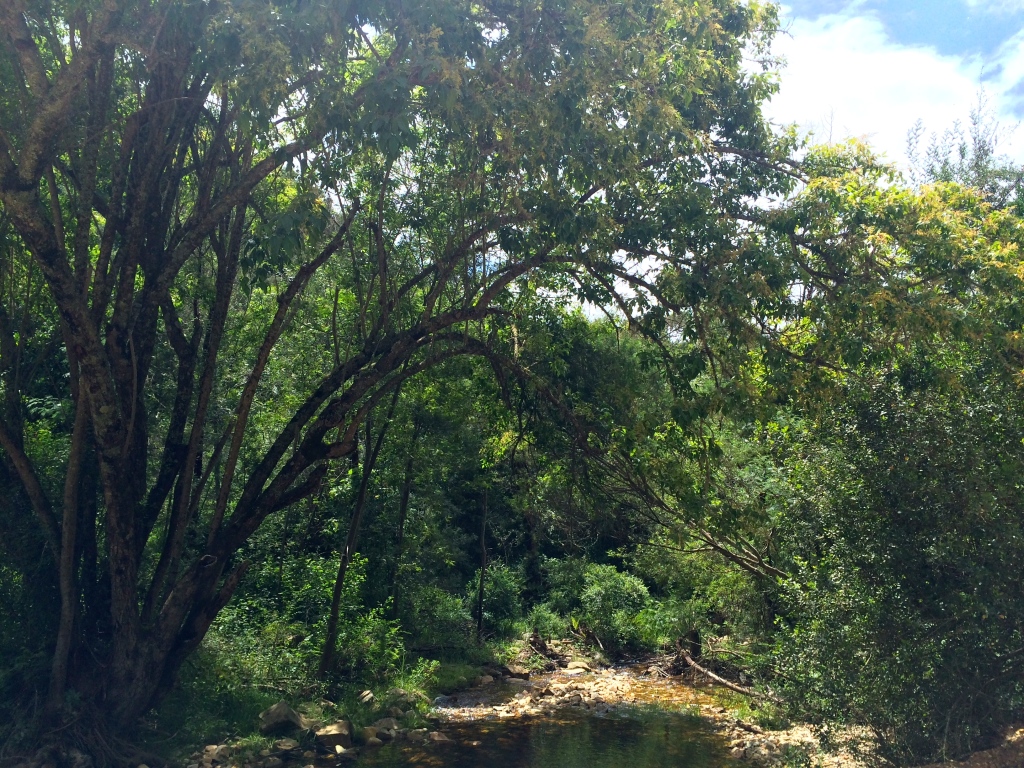 I’ve wanted to read Rebecca Solnit’s book “Men Explain Things to Me” ever since it was published and (hurrah public libraries) I finally am reading the book now. It’s such an amazing collection of essays, and I really want to get a copy of the book for everyone I know. Proper thoughts coming soon, but for now, here is a beautiful gem from the book.

“My own task these past twenty years or so of living by words has been to try to find or make a language to describe the subleties, the incalculables, the pleasures and meanings – impossible to categorize – at the heart of things. My friend Chip Ward speaks of “the tyranny of the quantifiable.” of the way what can be measured almost always takes precedence over what cannot: private profit over public good; speed and efficiency over enjoyment and quality; the utilitarian over the mysteries and meanings that are of greater use to our survival and to more than our survival, to lives that have some purpose and value that survive beyond us to make a civilization worth having.

The tyranny of the quantifiable is partly the failure of language and discourse to describe the more complex, subtle, and fluid phenomena, as well as the failure of those who shape opinions and make decisions to understand and value these slipperier things. It is difficult, sometimes even impossible, to value what cannot be named or described, and so the task of naming and describing is an essential one in any revolt against the status quo of capitalism and consumerism. Ultimately the destruction of the Earth is due in part, perhaps in large part, to a failure of the imagination or to its eclipse by systems of accounting that can’t count what matters. The revolt against this destruction is a revolt of the imagination, in favour of subtleties, of pleasures money can’t buy and corporations can’t command, of being producers rather than consumers of meaning, of the slow, the meandering, the digressive, the exploratory, the numinous, the uncertain.”